WITHOUT fear or favour? No, WITH fear and favour -- that's the new normal. #WahModijiWah #CrimeMasterGogoi #RajyaSabha #QuidProQuo 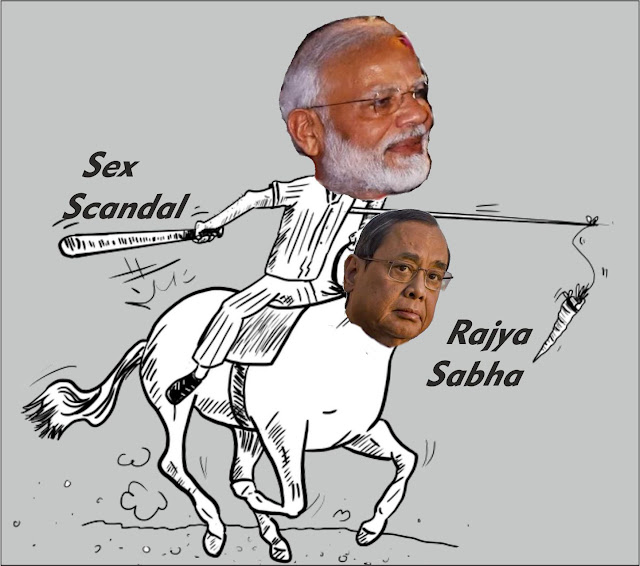 Milord, we the people lost respect for you MONTHS BEFORE #PrashantBhushan's tweets, when you turned a blind eye to the migrant workers trapped in lockdown. 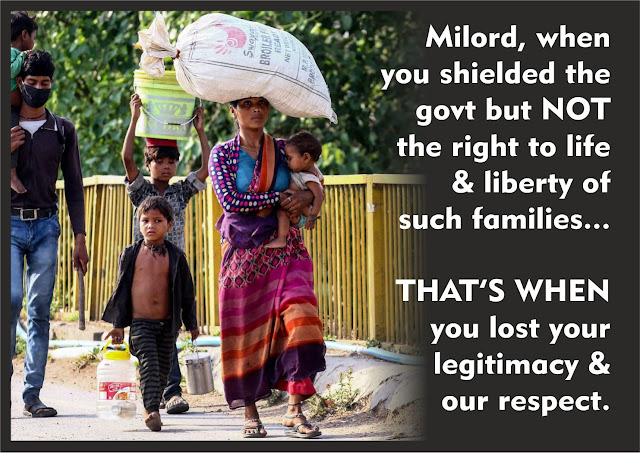 - August 22, 2020
Kiran Bedi @thekiranbedi tweeted this video on August 23 with the caption: Why Covid is increasing? #COVID19 #COVIDー19
Post a Comment
Read more

We salute the great men of India #CrimeMasterGogoi #RajyaSabha 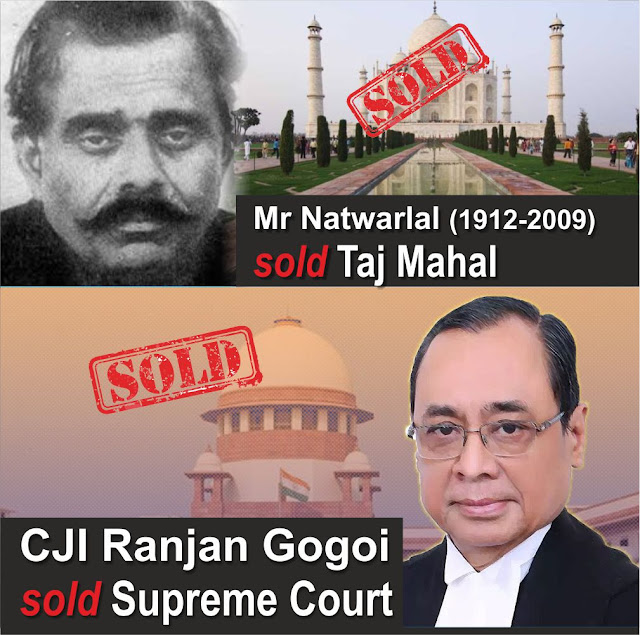 #CJIBobde wants to go to Rajya Sabha, #CrimeMasterGogoi will show him the way 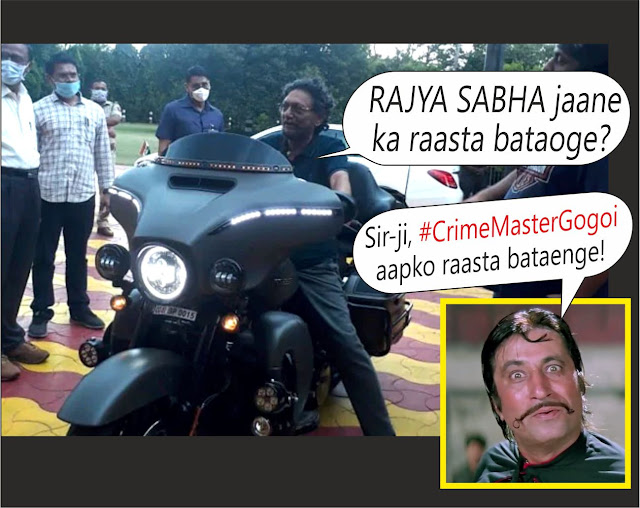 - August 21, 2020
Here's Senator Kamala Harris relentlessly hunting down US Attorney General William Barr about how well-founded his decisions regarding the Mueller Report were, and whether he easily let President Donald Trump off the hook.    The Special Counsel investigation was an investigation of Russian interference in the 2016 United States elections, alleged links between associates of Donald Trump and Russian officials and possible obstruction of justice by Trump, conducted by special prosecutor Robert Mueller from May 2017 to March 2019. It was also called the Russia investigation, the Mueller probe, and the Mueller investigation. Prior to the appointment of the Special Counsel, the Federal Bureau of Investigation (FBI) has been, starting in July 2016, covertly investigating activities by Russian operatives and by members of the Trump presidential campaign, under the code name "Crossfire Hurricane". The investigation culminated with the Mueller Report which concluded that — though
Post a Comment
Read more